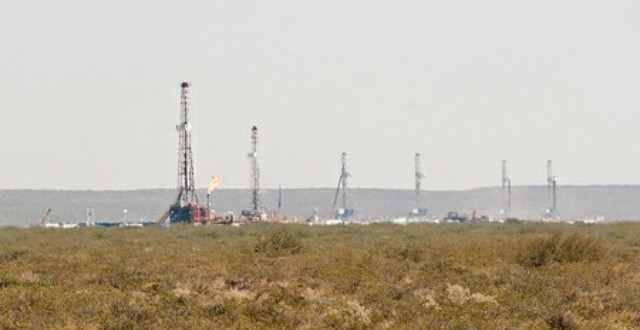 The flaw in Britain’s dash for gas 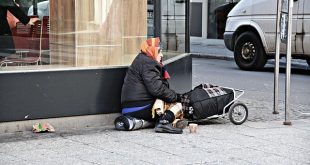 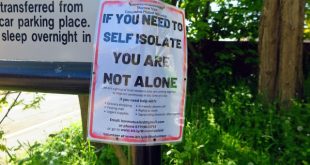 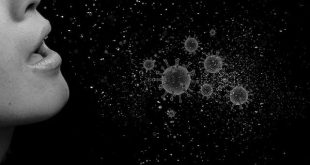 When they were elected with a small majority in May 2015, Tory ministers salivated at the prospect of generating a hydraulic fracturing (fracking) boom similar to the one in the USA.  It was meant to be a win-win.  The Bullingdon Boys and their chums in The City could get rich quick selling loans to the drilling companies; the local areas where fracking took place would benefit from new employment and enhanced local taxes; energy customers would benefit from lower bills as domestic gas once again replaced imports from Russia and the Middle East.

There was just one incy-wincy problem… nobody knows if there is any recoverable gas beneath the British Isles.  Indeed, in a paper in the Journal Nature, Mason Inman questions whether a European fracking industry is a viable proposition:

“Despite several years of exploratory drilling, there are currently no commercial shale-gas wells in Europe. Tests of the region’s shale potential have been limited, and the results so far have been generally disappointing, say geologists and energy experts. It remains highly uncertain how much gas would be recoverable with today’s technologies, and even more difficult to forecast how much would be profitable to extract.

“All that leads to big questions about Europe’s shale hopes, says Jonathan Stern, a natural-gas expert at the Oxford Institute for Energy Studies in Oxford, UK. ‘There has been an enormous amount of ridiculous hype about shale gas in Europe’.”

Inman points out that despite significant shale deposits (much larger than those beneath Britain) in Denmark, Poland and the Baltic States, following significant investment in test drilling, no commercially viable gas has been extracted.  In Britain – worryingly – nobody knows for sure how much gas there is; let alone how much of it could be commercially viable.  As Inman notes, British geology could be a deal breaker:

“Although the [British Geological Survey’s] studies used US shale plays as analogues for crucial parameters, the two nations have different geological histories. The United States has large deposits of shale that are not too thick and have been folded little over time. The shale in the United Kingdom is more complicated, says petroleum geoscientist Andrew Aplin of the University of Durham, UK. ‘It’s been screwed around with more’, creating more folds and faults.”

Uncertainty about the profitability of shale gas both in Europe and the UK cast doubt on any strategy that aims to use gas either to cut carbon emissions or to secure energy supplies:

“Many assessments in the past two years — including those by the International Energy Agency and oil giants BP and ExxonMobil — agree that Europe is unlikely to produce much shale gas, and that conventional gas production will continue to decline.”

For the UK, the risk of current policy is that we end up with a fleet of expensive new gas power stations that we will be unable to fuel, together with a handful of nuclear reactors that cannot hope to meet demand.  Meanwhile, the many things that we could have invested in like tidal lagoons, wind farms, rooftop solar, energy efficient homes and energy storage will no longer be affordable to an economy that cannot keep the lights on. 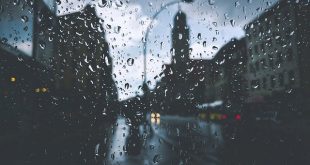 It never rains but it pours