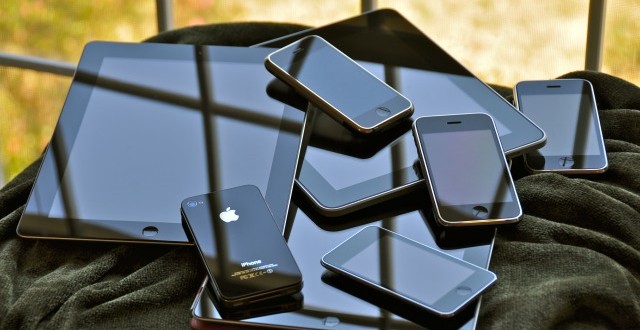 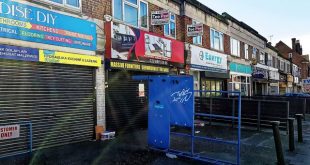 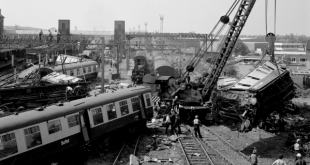 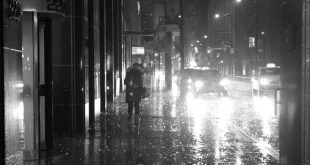 The UK tech firms are driving economic growth according to Chris Papadopoullos at City AM:

“The so-called flat white economy of media, internet and creative businesses is now the second largest business sector in the UK. It accounts for 8.7 per cent of GDP.”

The tech sector has overtaken retail and finance, and was responsible for more than 40 percent of UK growth in 2015.  Unlike finance, which continues to depend on a blank cheque from the taxpayer, the tech sector has grown without government support; suggesting that the free marketeers’ view of economics may have something to offer after all.

There is, however, an alternative view of the tech sector – one that argues that it is indirectly the beneficiary of central bank policies.  And according to this view, the future of the tech sector looks much less rosy than the past.

The (adjusted for inflation) zero percent interest rate policy introduced as a crisis measure after the 2008 crash was meant to get companies and households borrowing again.  Households would drive growth by spending, while companies secured the long-term future through capital investment.  But the accompanying policy of bailouts and quantitative easing meant that banks no longer had an incentive to lend.  Rather than risk loans to companies that might go bust or householders who might lose their jobs, it was easier simply to invest in assets like London property.  And if the banks didn’t need borrowers, then they didn’t need savers either.  So most savers/investors faced real difficulty getting much of a return on their investment – indeed, with negative interest rates in Japan and Europe (and considered by the Bank of England and the Federal Reserve) larger investors face being charged just for the privilege of putting their money in a bank.

Since 2008, the search for “yield” (return on investment) in a zero-interest environment, coupled to massive government money printing has created perverse incentives to take risks with investments.  This is particularly true for the pensions and insurance industries, whose business models depend on yields of eight percent or more.  Any less and they are forced to eat into their capital to pay today’s pensions and claims.  Yield has been a problem for private investors too.  All of the asset classes that would have traditionally provided a place to store wealth have been inflating at a much greater rate than the broad rate of inflation.

What this all adds up to is an awful lot of money desperately seeking a decent rate of return.  And the desperation clouds judgement to the point that investors have put money into the riskiest businesses such as US shale drilling and, yes, start-up tech companies.

Writing in the Financial Times at the end of 2015, Leslie Hook notes that the US tech sector – a giant in comparison with the UK – is facing a reality check:

“As a wave of tech companies prepare to launch IPOs over the next two years, these headline valuations are starting to intersect with reality — a process likely to be both painful and disappointing.

“Today’s tech bubble may not burst violently, like the dotcom boom in 2000. But many observers expect that headline valuations, along with private share prices, will deflate over the next 18 months.”

Writing in the Observer last year, Carole Cadwalladr cites the comments of a senior insider in a Japanese tech firm:

The situation with tech companies may be much more dangerous than the dotcom bubble that burst in 2000.  Back then the bust came from a straightforward fall in share prices.  Chastened by that experience, contemporary tech firms have sought to protect investors through insurances similar to those provided to sub-prime mortgage buyers prior to 2008.  Only time will tell if those insurances can cope with a generalised crash in the tech sector.  If they can, then the slow-deflation model may prove correct.  Most of the tech firms will go to the wall, but a handful will go on to become the next generation of Googles and Facebooks.  But if the insurances cannot cope, we could be facing carnage that – as in 2008 – quickly spreads into the banking and financial sector itself.

The UK may yet rue its failure to develop a broader economic base on less ethereal foundations. 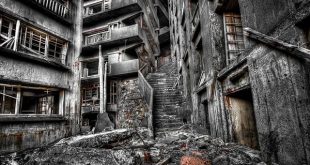