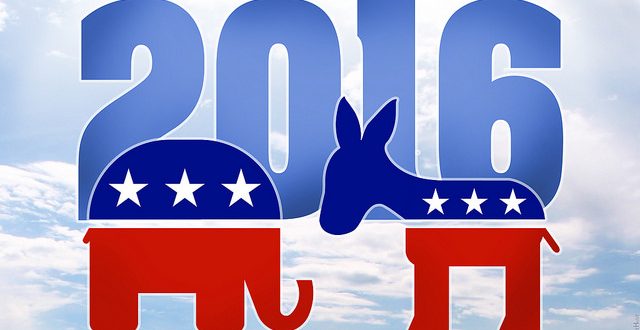 The USA has no good choices in November 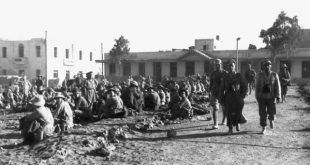 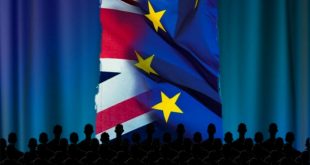 British attention on the US Primaries has focused on the remorseless rise of Donald Trump.  For the most part, the British verdict has been negative.  Even Prime Minister Cameron referred to Trump’s ideas as “stupid and divisive”.  The more Trump’s campaign has appeared to defy political gravity, the more alarmed British commentators have become.  We now face the very real prospect of a Trump Presidency.

The other side of the US political divide has come in for far less scrutiny.  This has led to considerable complacency on this side of the Atlantic.  The common assumption is that the US parties are analogous to the England’s two main parties.  The Republicans are seen as US Tories, while the Democrats are seen as a kind of US New Labour.  Things, of course, are more complicated than that.  In practice, the last three decades has seen a cosy Washington consensus – similar to the Westminster village – in which it would be hard to fit a cigarette paper between the governing arms of the two parties.  On foreign policy in particular, both parties when in government have followed essentially the same policies.

In this, it is worth considering the kind of company Hillary Clinton has been keeping.  In particular, we should be particularly concerned about the likely future of Victoria Nuland.  Who she?  Nuland is currently Clinton’s Assistant Secretary of State for European Affairs.  In that capacity, she is widely seen as the catalyst behind the revolution in Ukraine and the subsequent Russian annexation of Crimea and the invasion of Eastern Ukraine.  Nuland is also one of the people behind the Project for the New American Century – a quasi-fascist blueprint for tearing up the institutions of international law so that the USA could use its military to impose its will on countries that didn’t share its (i.e. its corporate elite’s) view of how the world should be.  This was the policy document that the Neocons around Dick Cheney implemented after George W Bush became president.  It resulted in the disastrous wars in Afghanistan and Iraq, the destruction of Libya and the failed attempt at regime change in Syria.  It’s failure can also be reasonably viewed as the political cause of the migrant crisis that is threatening to engulf the European Union.

There are strong rumours that in January 2017 – assuming Wall Street gets its way, and Clinton wins – Nuland will become Secretary of State.  The rumour has gained credibility as a result of Nuland’s husband, Robert Kagan’s – another author of the Project for the New American Century – defection from the Republican Party in order to give full support to the Clinton campaign.  Commentators believe that Kagan’s support – which is likely to come at the price of Nuland’s new job – can deliver Republican voters to Clinton and, crucially, can deliver votes from the Republican elite in Congress.

In terms of foreign policy, a Clinton presidency will attempt to deliver “Project for the New American Century 2.0” – a full blown cold war against China and Russia; which the Neocons blame for thwarting their ambition to get their hands on the remaining Middle East oil.  This does not bode well for any of us.  Russia is not the Soviet Union, and Putin is not Stalin.  Most importantly, US-inspired regime change in Russia is not guaranteed to result in a pliant, Yeltsin-type leader and a democratic government.  Putin might be calculating, he is not insane; his replacement might well be.

For Britain, too, a Clinton presidency is dangerous.  Like Blair before him, Cameron will no doubt rally behind any future military adventures that a Clinton government contrives.  It may be time for us to dust off the old “Protect and Survive” leaflets from the 1980s, just in case.

Donald Trump is a loose cannon.  His election would be risky.  However, given the nature of his supporter base, his focus may be more on domestic affairs.  In this sense, a Trump presidency may well have echoes of the older isolationist American administrations.  In foreign policy terms, it is fairly clear where Clinton is headed; and it isn’t pretty.  All I can say is that I am glad I do not have to choose between the two. 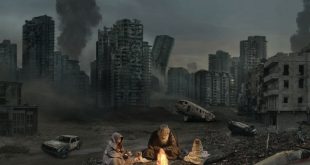