Saudi financial collapse could push oil down to $25 per barrel 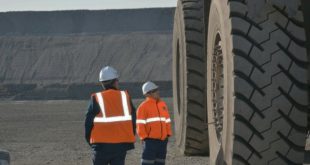 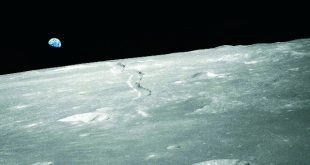 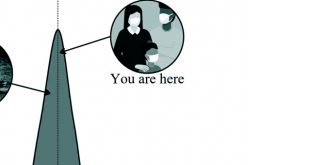 Jevons in the fall

Low oil prices since 2014 are taking their toll on the economy of Saudi Arabia according to Ambrose Evans-Pritchard at the Telegraph:

“Saudi Arabia faces a vicious liquidity squeeze as capital continues to leak out the country, with a sharp contraction of the money supply and mounting stress in the banking system…  Three-month interbank offered rates in Riyadh have suddenly begun to spiral upwards, reaching the highest since the Lehman crisis in 2008.”

Paradoxically, while the Saudi economy – along with the oil industry in general – desperately needs an increase in price, pressure to maintain market share and to bolster its domestic economy could result in Saudi Arabia ditching its long-standing dollar peg.  Were they to do so, with the world still oversupplied with oil, the result could be prices falling to $25 per barrel or even less; with severe consequences for what remains of the energy industry. 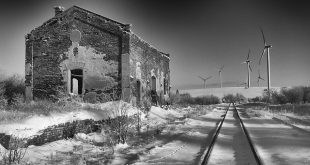 Once again, the moral and intellectual degeneracy of the failing US Empire has resulted in …