Latest
Home / Environment / The rich are not immune from climate change 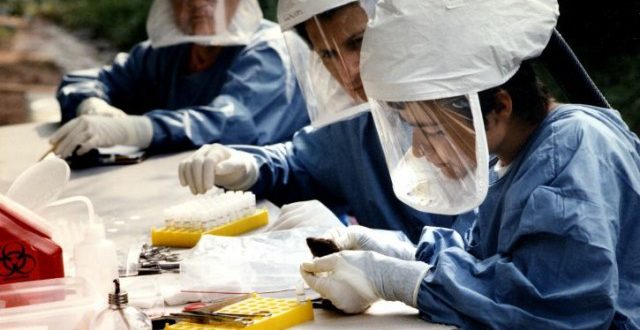 The rich are not immune from climate change 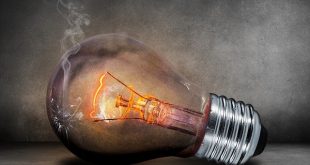 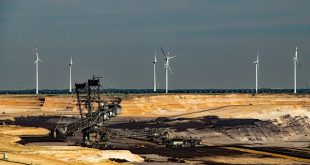 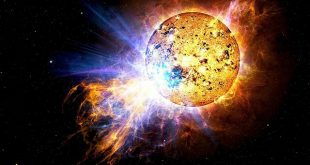 It’s okay to look up

Delegates at a two day World Health Organisation conference in Paris this week heard how this is about to change.  While the global elite can insulate themselves to some degree from the extreme weather events that we usually associate with climate change, they will have a harder time avoiding the spread of disease into areas of the world that lack immunity:

“Tropical disease vectors — for malaria, dengue and zika, to name a few — are expanding as the insects that carry them spread following warming climes.”

In nineteenth century Europe, the money that allowed the development of public health initiatives came from wealthy philanthropists who realised that the rich as well as the poor were susceptible to diseases like cholera, dysentery, smallpox and typhus.  It may be that when today’s global elites wake up to the realisation that they too are susceptible to a host of unpleasant tropical diseases, they may finally wake up to the urgency of our situation… but then again, probably not.

Share
Previous The demographic wave that may kill the oil industry
Next The global economy has stopped passing go! 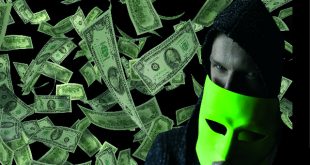 Beyond the green false deal

What you are watching is an international trade fayre for a burgeoning green industry.  It …