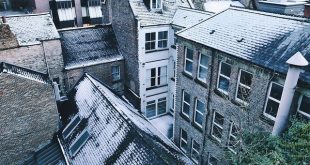 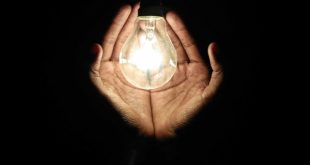 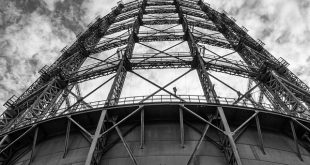 In the run up to last year’s general election, following a complaint from Labour peer Lord Lipsey, the Advertising Standards Authority (ASA)  banned a Greenpeace advertisement which claimed that:

“Fracking threatens our climate, our countryside and our water. Yet experts agree – it won’t cut our energy bills.”

According to Emily Gosden in the Telegraph:

“At the time, the ASA cited the fact David Cameron had said fracking would cut energy bills as evidence there was ‘a significant division of informed opinion on the issue’ and so ruled that Greenpeace’s advert was ‘misleading’”.

However, after an appeal by Greenpeace and an independent review, the ASA has conceded that having decided to “focus only on the opinion of experts in this field and not those of others such as the previous Prime Minister”, the ban was “substantially flawed”:

“The general consensus among most appeared to be that a meaningful reduction in UK domestic energy bills was highly unlikely and/or was limited to a small number of potential scenarios.”

The ASA ruling casts further doubt on the business case for the government’s flagship plan to frack large swathes of the UK.  If fracking cannot lower, or at least maintain energy bills, then it makes far more sense to invest in wind, tidal and solar technologies whose costs have fallen dramatically in the years since the government began promoting fracking. 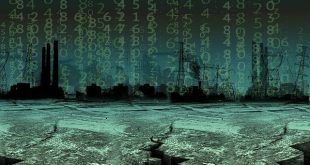 Elizabeth Holmes, Chairman and CEO of Theranos, is a living archetype for the modern age.  …