Breaking News
Home / Energy / National Grid keeps the lights on; but at what cost? 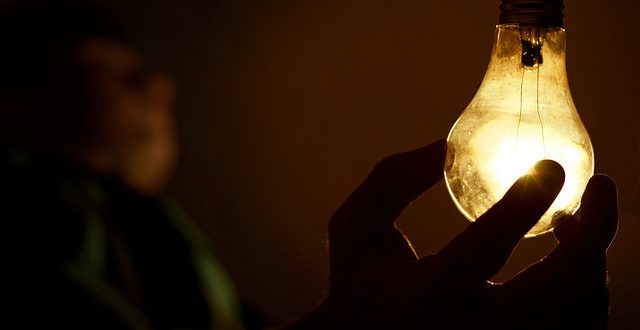 National Grid keeps the lights on; but at what cost? 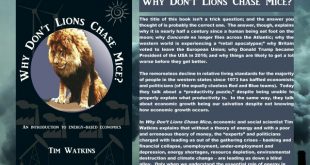 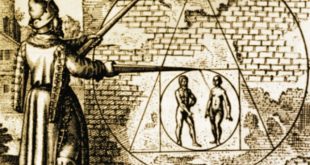 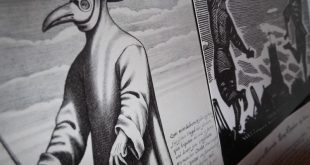 National Grid has managed to increase the projected margin between energy supply and demand to 6.6 percent for the winter of 2016/17.  This has been achieved by spending more than £140m on additional back-up diesel generators together with extending the operating life of the Eggborough coal power plant in North Yorkshire until March 2017.

The additional cost will be added onto consumers’ bills; which are also under pressure as a result of the fall in the Pound.  However, the longer-term concern is with the impact on Britain’s climate targets.  Diesel generators are the most damaging way of generating electricity; with coal coming a close second.

MPs on the Energy and Climate Change Committee have blasted the government and National Grid of not investing properly in leading edge renewable generation and storage technologies rather than falling back on polluting fossil fuels.  Committee Chair Angus MacNeil says:

“There is an incredible opportunity for the UK to become a world leader in these … technologies.  Yet our current energy security subsidies favour dirty diesel generation over smart new clean tech solutions.”

The way in which National Grid is operating has been given a thumbs down from energy company bosses too.  This is because customers – business and households – are being obliged to pay far more to keep the lights on than they should be.  This is a result of perverse consequences of subsidies given to small generators.  According to Emily Gosden in the Telegraph:

“The amount industrial users pay is determined by how much power they are drawing from the grid at peak times. However, many are currently able to avoid the charges by either cutting their usage at those times, or paying for small power plants to fire up and effectively cancel out their usage.

“Critics say this piles unfairly high charges on to other consumers who are not able to avoid the charges, while also cross-subsidising small power plants, handing them an unfair advantage.”

The energy companies have asked the regulator Ofgem to open an inquiry into the way the industry is funded in the light of the growing shift from the old, centralised structure based around coal to a new dispersed infrastructure based around renewables.  The risk if we fail to get it right is that the companies that fund the infrastructure will no longer be able to do so profitably; with the risk of sudden business failures in future. 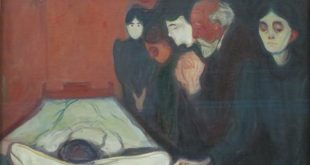