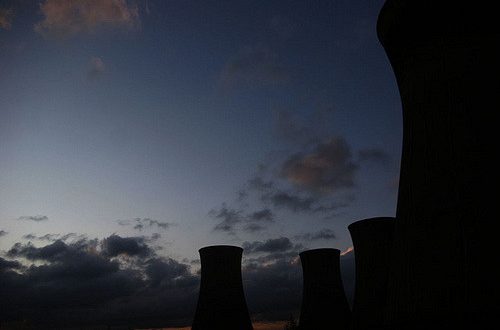 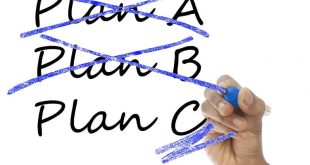 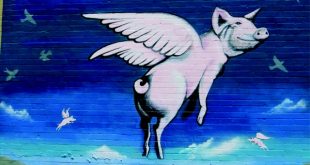 News that Britain enjoyed its first coal free day since the start of the industrial revolution was broadly welcomed last week.  But check behind the headlines and it is not clear that the UK really was coal-free after all.

Most obviously, industrial users including the UK’s steelworks were still burning coal, so the headlines were really only referring to electricity generation.  And even here, some questions have been raised about the accuracy of the story.  First, it turns out that 8.3 percent of the UK’s electricity on the coal-free day was imported from states that use coal in their energy mix – National Grid has confirmed the countries (France, Netherlands and Eire) but not the fuels.  Second, to allow for increased demand, some power stations may have still been burning coal despite not actually generating electricity.

Nor was the coal-free day the triumph for green energy that many media outlets claimed.  According to National Grid, more than half of the energy generated (50.3%) was from gas.  Nuclear accounted for 21.2%; imports 8.3%.  Semi-renewable biomass generated 6.7%; while wind and solar accounted for the remaining 15.8%.

The timing of the “coal-free day” on the eve of Earth Day suggests some manipulation of the UK’s energy mix and a large dose of PR spin may have been involved.  Whether this is true or not, it appears that Britain quickly increased its coal use again the day after… and we have seen little sign of coal free days since.

Sunday’s Guardian editorial is no doubt correct when it says that: “It’s too soon to …