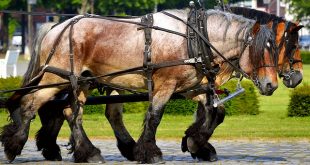 Forget Brexit, it’s much worse than that according to Paul J. Davies at the Wall Street Journal:

“Banks in Britain are still languishing in the doldrums brought on by the financial crisis of 2008. Weak banking activity and low investment returns have caused revenue to shrink, leading to widespread cost-cutting and automation.”

Brexit is only likely to affect between a fifth and a quarter of City revenues:

This has led to the growth of ‘passive investing’ in which fewer fund managers are required, and those who remain in employment are obliged to cut costs too.  This, combined to the greater use of ITC has caused massive job losses since the 2008 crash:

“The total number of people employed by all kinds of banking in the U.K. has fallen 22% from its pre-crisis peak in 2008, or by about 120,000 jobs, according to data from Britain’s statistics office.”

Improved connectivity has allowed banks to offshore employment to cheaper parts of the world in the same way that manufacturing corporations did in the 1980s and 1990s.  Artificial intelligence is also taking its toll, allowing the automation of tens of thousands of back-office jobs.

These post-2008 trends are likely to continue as investors demand lower costs.  For a UK economy dependent upon banking and finance, this gradual decline is especially worrying, and will not be helped by the growth of nationalism and populism:

“Ultimately, Brexit is just one symptom of the growing desire in the U.S., the U.K., and across Europe to put up more borders between international trade and finance to protect unhappy voters at home. When it comes to banking, this protectionist theme was at work long before the Brexit campaign began.”

Clearly, the loss of business to Europe is unhelpful to say the least.  However, if Davies is correct, our current fixation on Brexit is clouding out a much deeper and possibly irreversible structural change in banking and finance… one that must inevitably upend an over-reliant British economy. 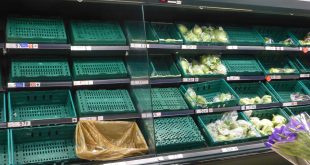